How to "clone" the public main Galaxy server?

We would like to establish a local Galaxy server that resembles the current public main Galaxy server (https://usegalaxy.org/) as much as possible, and we would like to accomplish this by using the Ansible and other Galaxy team recommended approach. Unfortunately, we have some confusions about those instructions. Could someone kindly post a list of key steps that we should follow?

Hi Marten, Thanks much for the reply! We have decided to try “clone” the current public main Galaxy server from the ground up using your “Official” Ansible approach. If all possible, could you give us a couple of key links of the resources for us to follow? Best! USC Libraries Bioinformatics Service 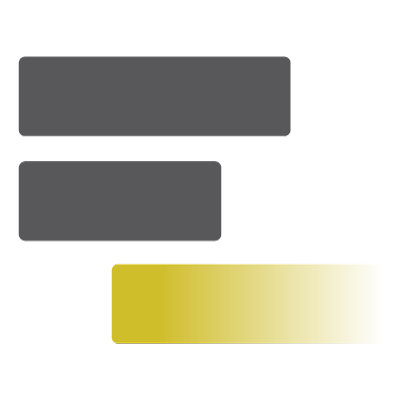 Galaxy Admin Training. Contribute to galaxyproject/admin-training development by creating an account on GitHub.

We do publish our playbooks online at e.g. https://github.com/galaxyproject/usegalaxy-playbook/ for usegalaxy.org. However, I am aware that this is quite complex, even for people already familiar with Ansible. The most relevant bits - specifically, the Galaxy config - are all in the galaxyservers group vars as well as the stack, update, and config playbooks. There is a fair amount of extra stuff in those playbooks that most people will not need though, since we deploy Galaxy to CVMFS.

Beginning with Galaxy 19.05, you will be able to load our shed tool config files directly from CVMFS without needing to also point your Galaxy at our install database (these are both configured in the Galaxy config defined in the group vars linked above), so you can still install tools locally from the Tool Shed without issues.

Roughly, for the Galaxy setup only:

Many thanks to everyone of the Galaxy team who shared their knowledge with us. Really appreciate that!